“Dvaita (duality) and advaita (nonduality) are relative terms. They are based on the sense of duality. There is neither dvaita nor advaita.”

Dharma: (dhamma in Pali) That without which nothing else exists; nourishing support.

Sangha: Gathering; being together.

Vipasyana: (vipassana in Pali) the technique of seeing from before or behind.

Yoga: uniting, putting on a yoke. The disappearance of the illusion of duality when the deep mind is free from compulsive movement, and is at rest.

Yukti: applying, combining, uniting. We each find our own way by making the way our own. 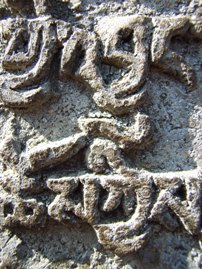